Google phone confirmed for January launch, with no operator exclusivity

Google designed, HTC made handset possibly called the Nexus One 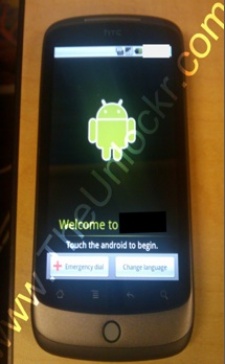 December 13th, 2009 - 02:26pm
By Chris James, CEO
The smartphone handset world is set for a further shake-up in January, when the Google phone arrives to go head-to-head with Apple's iPhone.

After months of speculation, the tech blogosphere was ignited this week when it became clear (firstly via employee Twitter feeds but later substantiated by Google's own blog) that Google employees were actively testing the new handset prior to launch.

Although the specifications themselves have yet to be formally confirmed by Google, the consensus of the technorati (specifically TechCrunch, Boy Genius reports and Mashable.com) is as follows:


Suffice to say the arrival of a Google branded phone is a further shot in the arm for the Android platform, will shake up the smartphone competition and could provide Apple with further serious competition to the iPhone in 2010.