Clean break from WinMob on the cards 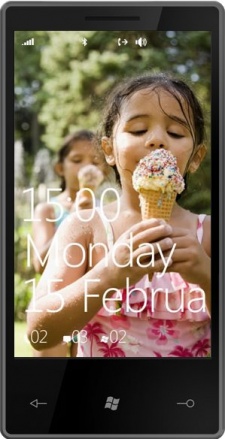 Posted on WMPoweruser, the three documents give studios hoping to work with Windows Phone OS 7.0 the first real hints as to what they'll be dealing with.

Of most note is the suggestion that the OS is built around Silverlight, XNA and the .NET Compact Framework. All Marketplace code will be written in XNA, while only manufacturers and carriers will be able to work on native apps.

Developers looking to access the phones functions will have to do so via a set of tightly restricted APIs, Microsoft auditing during the app submission and provisioning process. In short, it all sounds very similar to the framework mastered by Apple on iPhone.

If the leak is to be believed, Windows Phone OS 7.0 will also support pre-emptive multitasking, though there's no guarantee that Microsoft will allow developers to send native apps to run in the background.

The leak comes on the same day Microsoft Netherlands clarified its position regarding whether Windows Mobile 6 apps would be compatible in any form with Windows Phone OS 7.0.

A mis-translated interview had suggested that existing apps would simply need a UI tweak to work on the latest OS.