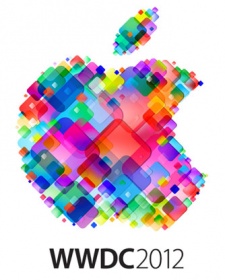 June 11th, 2012 - 06:15pm
By Keith Andrew
As is traditional, Apple kick-started its WWDC 2012 keynote with a bevy of stats detailing the progress of iOS, with news the App Store has hit 400 million accounts topping the bill.

Those 400 million have amassed 30 billion app downloads to date, meaning each user on average has downloaded 75 apps since the marketplace launched in late 2008.

The numbers have it

Those downloads  made from a selection of 650,000 apps in total, 225,000 of which are for iPad  have resulted in Apple paying out $5 billion to developers since day one.

Apple CEO Tim Cook also claimed the company is preparing to add support for a further 32 countries to the App Store, taking the marketplace to a total of 155.

It's expected the rest of the keynote will play host to iOS 6.