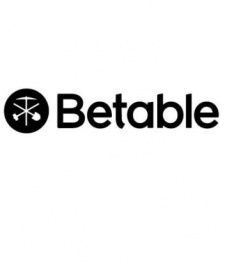 July 11th, 2012 - 10:00pm
By James Nouch, Staff Writer
US start up Betable has developed an API designed to add 'real money gambling' to new or existing social and mobile games.

The company  which boasts a worldwide license to deploy in-game gambling from the UK Gambling Commission  says the API both calculates the result of each gamble and handles the payment process itself.

Betable also claims that, owing to the fact this kind of gambling is illegal in many parts of the world (including the US as things stand), the API verifies a user's location before allowing any money to change hands.

"At Betable we're unlocking real-money gaming for developers who can innovate in what, up until now, has been a massively impenetrable space," explained Betable's founder and CEO Christopher Griffin.

"Our partners and investors believe that Betable represents the largest opportunity for innovation and monetisation for game developers in years."

The firm has raised an undisclosed amount from more than 25 investors in its recent seed funding round, and has just opened its private beta developer programme.

"We believe that first-movers in real-money gaming will enjoy a substantial advantage," said Griffin.

"Our goal is to partner with select groups aligned with Betable's vision of affecting positive change in casino-style games, one of the world's most stagnant yet profitable forms of entertainment."