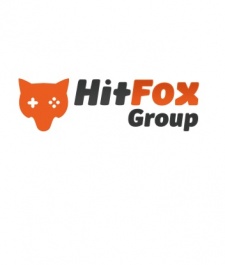 March 27th, 2013 - 03:00pm
By James Nouch, Staff Writer
Mobile affiliate network AppLift has revealed that it delivers more than one million users per month for its largest partner.

The HitFox-owned company was launched in August 2012 as the "first affiliate network for mobile games worldwide."

Since then, the outfit claims to have built an international base of thousands of high quality traffic sources, including a number of game review sites.

This approach has earned AppLift the praise of its clients, including Berlin-based studio Wooga.

"We are using AppLift to bring new players into our mobile hits like Diamond Dash, Bubble Island and now Monster World," explained the developer's head of operations Jan Miczaika. "Based on the excellent initial results we are looking forward to extending our partnership in the future!"

Well-known Wedbush Securities analyst Michael Pachter also had kind words for the start up. "These guys are smart, focused and they've been in the games business a while  they know their stuff," he said.

A word from the top

"AppLift is delivering both quality and scale, whether it's one million users per month for our largest publisher or a $3,000 test campaign for a smaller company," added HitFox Group CEO Jan Beckers.

"Our partners have given us immense growth opportunity and we look forward to further co-developing the ecosystem."

For more information on AppLift and the services it offers, take a look at the company's website.