Madfinger & Hutch Games on board, along with XBMC 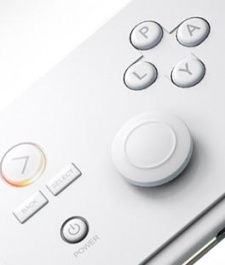 March 28th, 2013 - 04:43pm
By James Nouch, Staff Writer
PlayJam has named Madfinger and Hutch Games as its first content partners for the GameStick, and revealed that the Android unconsole with ship with Shadowgun and Smash Cops preinstalled.

This follows the announcement, made earlier this week at GDC, that PlayJam has partnered with Pivos to bring XBMC media center support to the GameStick.

GDC attendees have also been shown demonstrations of the newly unveiled GameStick storefront, which can be seen in the video below.

"We are thrilled to have some phenomenal titles to showcase what GameStick is all about  amazing games" said PlayJam CCO Charles Tigges.

"I am delighted to see many of the top-selling iOS and Android titles now finding their natural home on the big screen through GameStick. Stay tuned for more exciting announcements of new games coming to the platform." 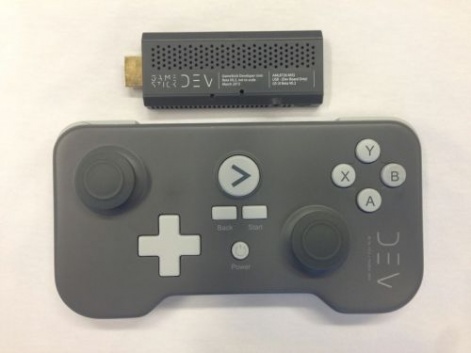 GameStick dev units (pictured above) are shipping to Kickstarter backers right now, while the GameStick website is currently offering pre-orders for delivery in June 2013.