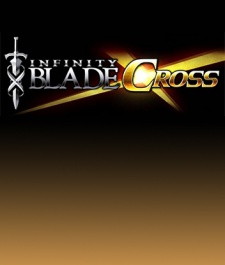 May 1st, 2013 - 02:43pm
By Lisa Bisset, VP Biz Dev
DeNA has shut down five of its first-party Mobage Games in Japan, including Ninja Royal and Infinity Blade Cross.

That's according to a report from Tokyo-based mobile gaming consultant Dr Serkan Toto, who notes that DeNA is offering players reimbursements on their unspent virtual currency.

DeNA will have had high hopes for some of those titles, particularly social spin-off Infinity Blade Cross and Ninja Royal  which was created as a follow-up to DeNA's massively successful Kaitou Royal. 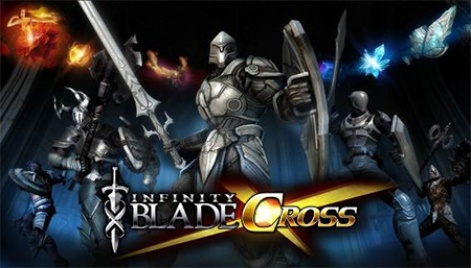 And these aren't the only high-profile projects that DeNA has put to bed recently.

The company has also shelved social games from Japanese design luminaries such as Suda 51 and Keiji Inafune  the results of a widely-publicised 'Super Creators' initiative that DeNA kicked off in 2011.