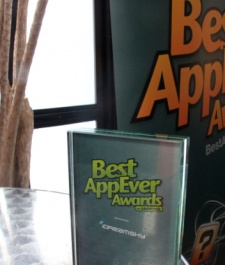 May 20th, 2013 - 08:15am
By Peter Willington
It had been Billy Idol but the following evening, Google I/O attendees could Rebel Yell the early evening away at 111 Minna.

It combined the announcement of the Best App Ever Android Awards - sponsored by iDreamSky - and Pocket Gamer's Google I/O networking party - sponsored by Immersion and NativeX.

As usual, the best of the best attended the events, eager to see the unveiling of the winners of the illustrious Best App Ever Award categories, while mingling with the crème de la crème of the mobile industry over a few drinks much deserved drinks.

Fancy a quick peek at who was there? Of course you do! So take a look below for a few of the prize moments caught on camera. 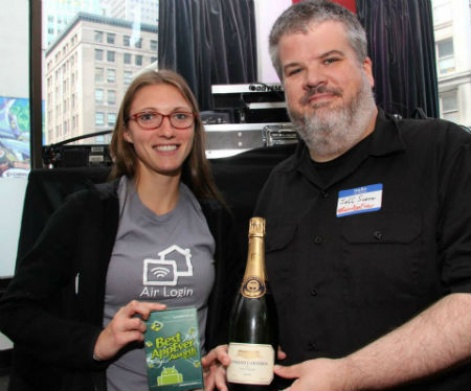 Best App Ever editor Jeff Scott with Heather Buletti, from Avatron, winner of the Most Innovative App for Air Display 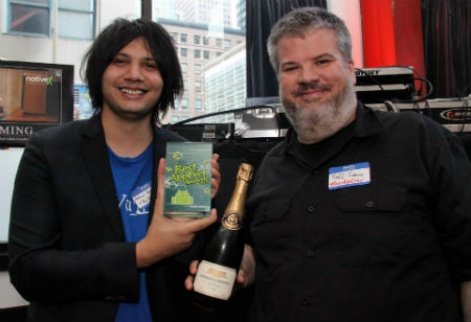 Andrew Sipotz, SkyVu, picking up the award for Best Arcade and Action Game for Battle Bears 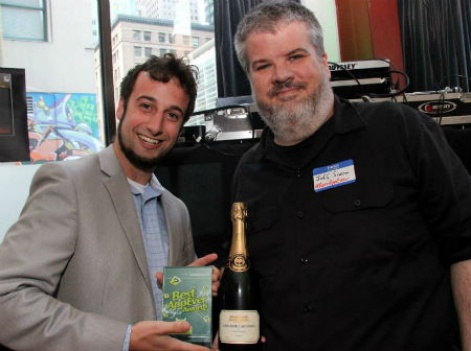 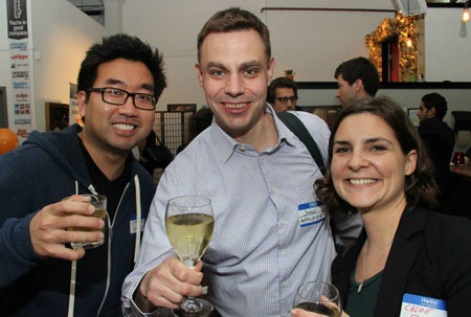 Gamevil, Applifier/Everyplay and Pocket Gamer get into the spirit 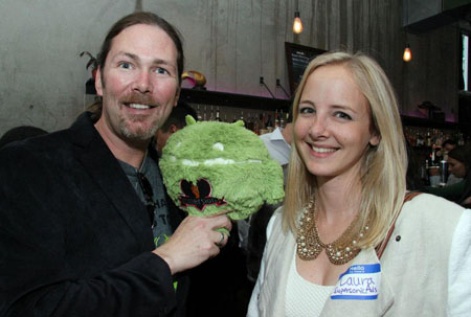 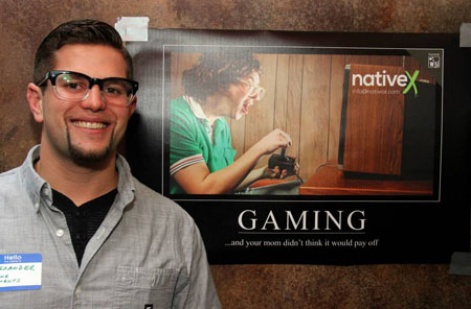 This man loved the nativeX poster so much, he took one home 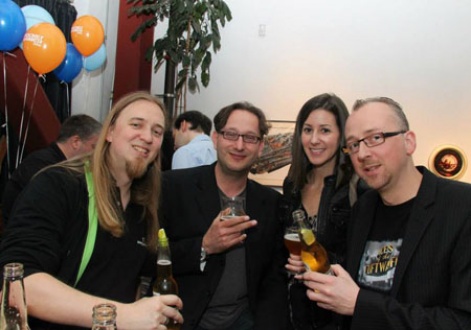 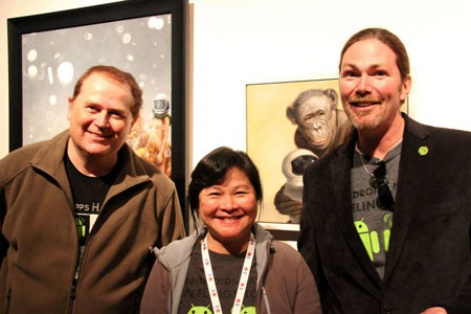 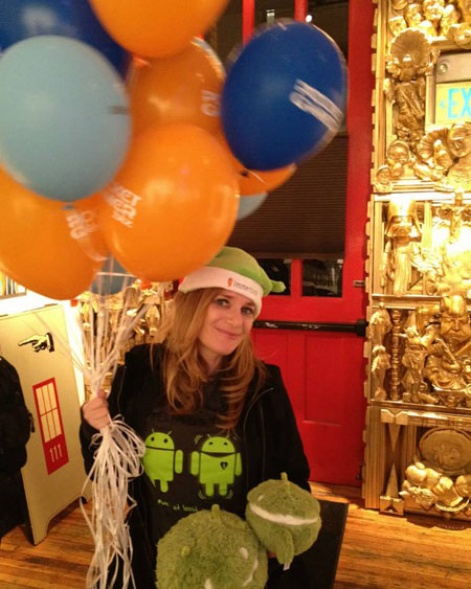 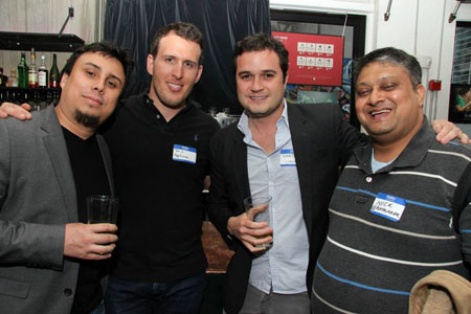 Chaps from the latest YetiZen accelerator round 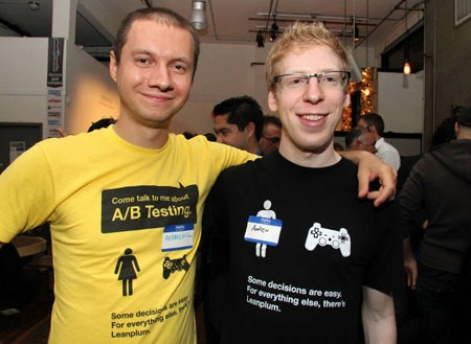 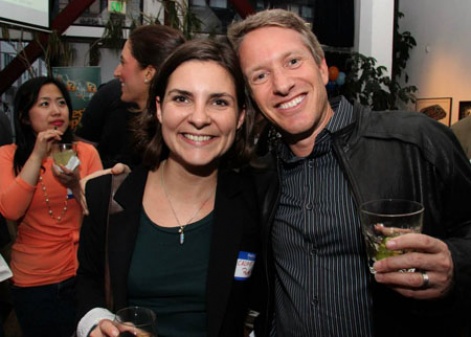 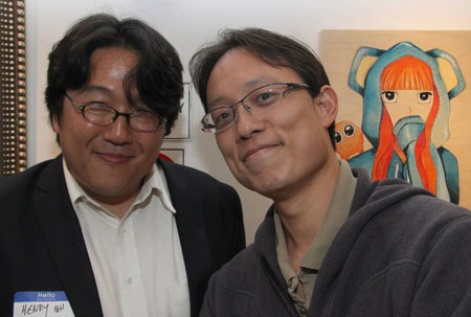 Animoca in the house 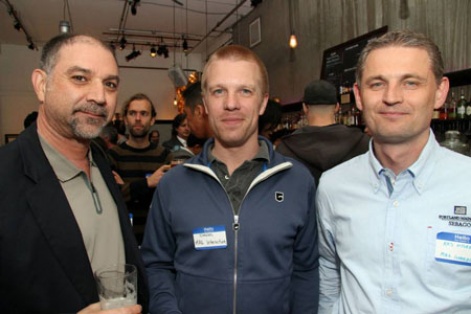 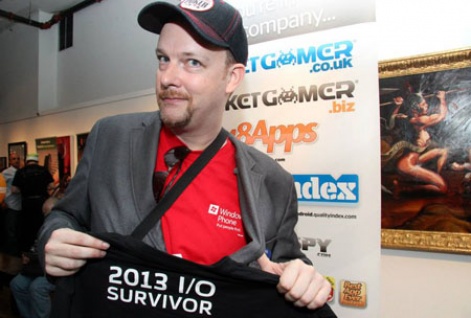 There are loads more great photos of the events on our Facebook page.Why not pop on over there now, and see if you were caught by our roving photographer? 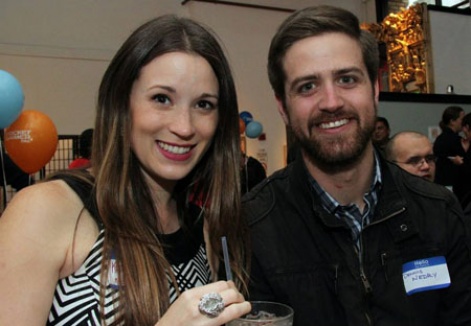 I am old player please give me 1 gololl

That one got removed. You’re free to use my account to install it or I can send you the IPA.