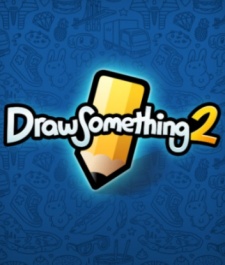 May 20th, 2013 - 06:55pm
By Matthew Diener, US Correspondent
Zynga's acquisition of OMGPOP is failing to deliver the goods, with the studio's Draw Something follow up falling short of the success enjoyed by its predecessor.

That's according to research carried about by BTIG, which concludes that the strong debut of Draw Something 2 back at the end of April has been followed by a strong decline in the game's fortunes.

In short, Zynga is struggling to recapture the appeal - and, more importantly, earning potential - of the original game.

That's a trend that won't surprise everyone, however.

The original Draw Something's popularity began to wane shortly after Zynga acquired OMGPOP - a decision that ultimately led  to the social gaming giant writing off close to $95 million in revenue in 2012.

Nevertheless, Draw Something 2's start looked promising. The app reached the coveted #1 spot in iOS downloads within two days of its release.

As BTIG's analysis highlights, the game only lingered there for a week, however, before falling to the #2 spot on 2 May that it held onto for three days.

After 5 May, Draw Something 2 plummeted down to the #31 spot all less than a month after its release.

For comparison's sake, the original Draw Something was released by OMGPOP on February 1, 2012 and reached #1 on March 3 2012.

It hovered around the top spot until 4 April (two weeks after the Zynga acquisition) and fell to the #26 spot on 24 May, nearly three months after it peaked at #1. 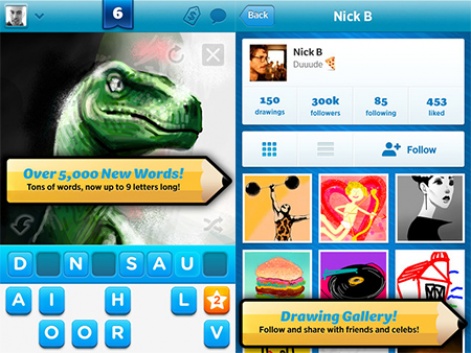