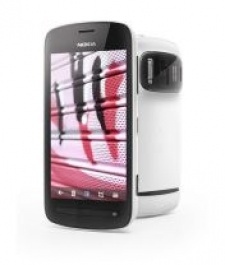 Having thrown its weight behind Windows Phone back in 2011, Nokia's strategy to move away from Symbian and the Linux-based MeeGo platforms is finally winding up.

The Finnish firm began 2014 by informing developers that it will no longer accept or support apps made for either platform.

Existing apps can still be distributed in their current state, but bug fixes and updates won't be able to go through the Nokia Store.

The move comes almost a year after Nokia confirmed that its Symbian line would end with the 808 PureView smartphone.

Taking to Twitter, the Symbian Signed Team signed off with aplomb as it thanked the development community for its support.

After promising that Express Signed would "stay open until the very end", the Signed Team tweeted "That was it; we are officially closed. Thank you all for the past years!".

The move away from Symbian and MeeGo is in line with a switched focus to Nokia's efforts on Windows Phone and its lower-end Asha line of devices, which is aimed at customers in developing nations.