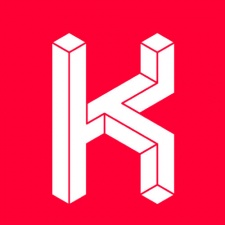 The VC that once invested in Supercell has opened its coffers to a new developer, Klang Games.

London Venture Partners has injected an unspecified amount of cash into the Berlin-based studio, which was formed by the minds behind EVE Online at CCP Games.

Klang was sparked back in 2013 by Ivar Emilsson, Mundi Vondi and Oddur Magnússon, who have over 15 years’ experience in developing online multiplayer games.

The investment will help grow Klang Games and support its future games development, including its first project called ReRunners – an online, asynchronous multiplayer for mobile.

“LVP prides itself in investing in promising up-and-coming gaming studios who have a clear vision, and potential of doing great things within the industry.

"Klang Games displays the traits that we look for in investments, especially in the studio’s approach to creativity and game design. We believe that this will be an exciting partnership,” explained David Lau-Kee, General Partner of LVP.