No news on Android though 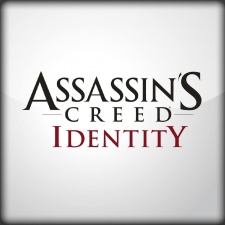 Despite our previous speculation, a launch trailer for Assassin's Creed Identity has just been released, with an attached release date of February 25th, 2016.

The game had been unceremoniously removed from the App Store after 17 months in soft launch, with no reason offered by Ubisoft, suggesting the game might have been cancelled.

But, as Pocket Gamer reported, a launch trailer was then uploaded and immediately taken down, and the South American Ubisoft Facebook page had reported a release date of February 1st, although it's now more likely that this post related to the announcement of the game and not a concrete release date.

However, the launch trailer now has a permanent home on Ubisoft's YouTube channel, confirming its release.

It's interesting to note that the trailer only lists the game as coming to iOS, which suggests that the Android version may not be released at the same time.