Get your applications in before May 28th 2018 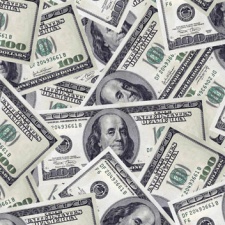 Amazon has now started offering refunds to customers who have had unauthorised in-app purchases made on their account by their children.

The Federal Trade Commission has stated that there are more than $70 million in purchases made between November 2011 and May 2016 that will be eligible for refund.

The deadline for submitting for a refund is May 28th 2018.

Amazon was ordered to begin a refund process back in November 2016, over two years after the FTC had originally accused it of making it too easy to purchase IAPs in their games.

The company had suggested it could offer refunds as gift cards, but this suggestion was swiftly denied. The federal judge residing on the case stated that Amazon would "undoubtedly recapture some of the profits that are at issue".

Amazon unveils its Underground store, where devs get paid $0.002 per minute of player time