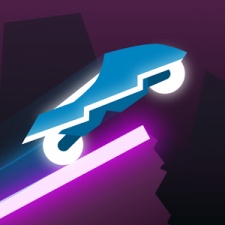 Each week app market intelligence firm Reflection, in partnership with Ukie, publish the top grossing and most downloaded gamesfrom the App Store.

Ubisoft-owned mobile publisher Ketchapp dominated the UK mobile charts between June 26th and July 2nd. It topped the rankings with its new title Rider, and also hit the top 10 with The Floor is Lava and Ballz.