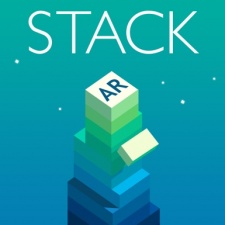 Each week app market intelligence firm Reflection, in partnership with Ukie, publish the top grossing and most downloaded gamesfrom the UK App Store.

AR off to a quick start

Augmented reality has become the hot new technology in the mobile games space, particularly with the introduction of a brand new AR apps and AR Games categories on the App Store.

As it's known for, Ketchapp was quick to get in on the action, and for the week from September 18th to 24th, its title Stack AR burst into the UK iPhone download charts to nab third spot. That was one spot above another of its games, Rider.