Rankings from December 25th to 31st 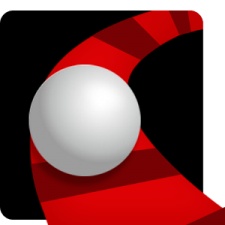 For the week of December 25th to 31st, Voodoo claimed the top free download spot with its casual game Twisty Road.

Unlike the previous week, Voodoo 'only' took three spots in the top 10, while Ketchapp claimed just the one game in sixth, Dunk Hoop.

On iPad, Roblox was the most downloaded game ahead of Voodoo's Snake Vs Block. Roblox also claimed the top grossing iPad title ahead of Candy Crush Saga.