82 per cent of them are working on mobile games titles 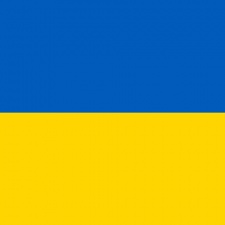 That comes from a report by tech space Unit.city and Achievers Hub called Game Development in Ukraine: Industry Guide 2018.

Of the 72 developers interviewed for the report, 82 per cent were working on mobile games.

In terms of location, Kiev proved the most popular location with 41 companies (40 per cent) setting-up shop. The second city, in terms of popularity, was Odessa with 17 (16 per cent).