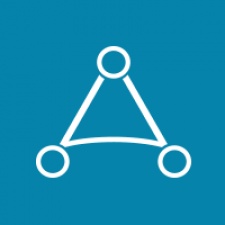 KKR is calling the investment a bet on mobile advertising and mobile gaming, two areas it sees as fast-growing scenes.

"This deal is an opportunity to play both those trends," KKR head of technology, media and telecom Herald Chen told Reuters.

The deal places Applovin’s value at $2 billion, up from $1.4 billion last November. That month saw an $841m debt investment in the platform by Orient Hontai Capital.

The Chinese group had initially planned to purchase Applovin entirely, but was halted by the United States Committee on Foreign Investment.

"Our company is successful enough already to be a public company, so we wanted to start laying the groundwork for the public markets in the next couple of years so that we can be ready in case an initial public offering makes sense for us," said Applovin CEO and co-founder Adam Foroughi.