Plug In Digital looks to strengthen its services, partnerships and publishing opportunities 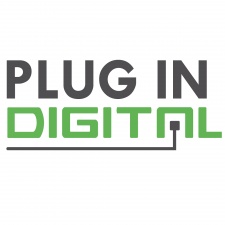 The distributor has worked as a key partner to numerous PC storefronts like Steam, GOG, Epic and Kongregate. On mobile, Plug In Digital is one of the main game providers for several telecom companies and has an increasing presence on Android and iOS.

But Plug In Digital has eyes on publishing and hopes this $2.25 million investment will help it further develop its publishing arm Playdius.

That branch has slowly made a name for itself in European publishing, picking up narrative mobile games like A Normal Lost Phone and Bury Me My Love.

The full version of this story first appeared over on PCGamesInsider.biz