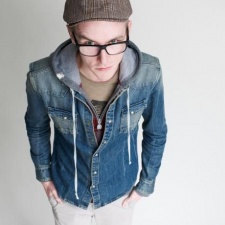 Devolver Digital's My Friend Pedro has shifted more than 250,000 units within seven days of hitting Nintendo Switch and PC.

That's according to the indie publisher, who revealed the sales milestone on Twitter, alongside a making of/behind the scenes video with one-man developer DeadToast aka Victor Agren.

The firm didn't disclose what the ratio of Switch sales to those on PC were, though we have reached out to Devolver to see if they can clarify the situation.