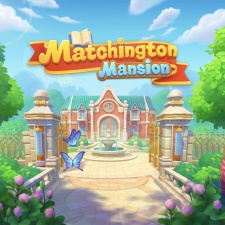 Matchington Mansion is a puzzle game where players explore a mansion's hidden mysteries and navigate challenging match-3 puzzles. The game claims millions of daily players across iOS and Google Play.

Flexion’s distribution services will add revenue and new players from the alternative app stores with little upfront cost or work being required of the developer. Flexion claims that it can add an average of 10% to a game’s revenue by taking it to alternative app stores, including Amazon, the Samsung Galaxy App Store and Huawei's App Gallery

“We’re delighted to have launched Matchington Mansion in just one and a half months. We’re now focusing on maximising the game’s revenue with promotional opportunities and events, enabling Magic Tavern to concentrate its resources on developing its games," says Flexion Mobile's CEO Jens Lauritzon.