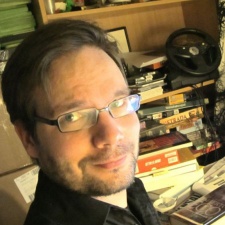 "Quite often we think that VR is immersive, first-person experiences," he started, saying that these experiences need to be tailored so that the player feels involved in the scene, since they are directly placed in the game.

Third-person view games, however, make the player feel more immersed in the story, since they essentially act as a camera following the character and their journey, rather than the sometimes jarring notion of becoming someone else in a direct fashion.

Kemppainen also stated that player expectations are different between traditional games and VR, because players expect everything in VR to be interactive since they feel closer to the game world and believe it should feel more "real" than traditional games.