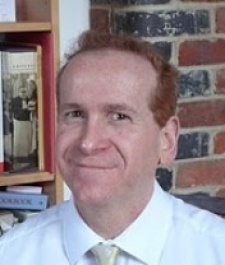 February 23rd, 2011 - 12:43pm
By Richard Brown
Good news for developers and publishers in the pocket gaming world in todays FT mailbox, as research by investment bank Digi-Capital predicts revenue from mobile and online games will increase significantly over the next three years.

So much so, in fact, that mobile and online gaming sales will reportedly comprise half of the videogame industrys entire takings in 2014 - at approximately $44 billion - up from its current 33 percent share.

Of equal significance is the prediction that the Chinese gaming market, rather than the existing leader the US, will constitute almost 50 percent of the revenue from the mobile and online sectors.

By extension, China will therefore command a quarter of the worlds total gaming commerce by 2014, more than double its tally today, while Americas proportion will fall from 26 to 22 percent.

"Tencents Riot Games acquisition announced in February is a portent of more to come."

Furthermore, Merel anticipates an 18 percent compound annual growth rate for online and mobile games until 2014, supercharged by an influx of venture capital investment and underpinned by social networks and increased demand for handsets, not least in China itself.