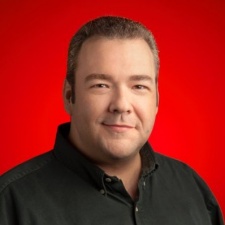 Velloso had been directing YouTube's gaming content since February 2013.

Now taking the same role at the Twitter, Velloso's new position will see him undertaking the familiar task of striking up content partnerships.

“My entire career at Google revolved around content partnerships,” he said.

The exact form that gaming content on Twitter will take, with its 140-character restriction and limitations with videos and images, is yet to be established.

However, the recent partnership between Twitter and the Game Awards showed off the potential of the platform to host instantaneous reactions and commentaries of live events.

Furthermore, Velloso has been quick to highlight the uniquely gamer-heavy audience that populates Twitter.

Staying resolutely on-brand, he posted a tweet claiming that "Twitter users are 72% more likely to talk gaming than the average internet user."