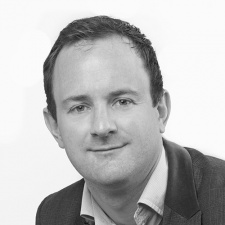 Formerly buying and selling media, Paul is VP & GM Europe for Tapjoy, the leader in discovery, engagement and monetisation services for mobile applications.

He takes the role of VP Global Account Management for its Unity Ads business.

Unity Ads evolved from the company's acquisition of Finnish outfit Applifier and with the rise of rewarded video ads, has become the main revenue driver for the tools company.

Indeed, in a recent report, Unity reported that 46 percent of players preferred the format - which rewards players with in-game currency for choosing to watch an advert.

Similarly, 58 percent of developers would recommend the format to other developers.