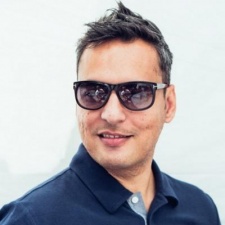 He joins a Board of Directors that includes Angel Studios founder Diego Angel, Sean Kauppinen and Ralf Adam.

As part of the move, Marrugo will also take a seat on the developer's advisory board.

"I'm very excited to start contributing to the growth of game development and technical innovation in my home country. Could not pick a better team and company to do so," he said.

"Brainz brings to the table extensive knowledge and experience in content creation, and an outstanding platform for free-to-play and multiplayer games that will position them as a top-tier studio in the game arena worldwide."

Marrugo held various roles at Miniclip for almost 10 years, rising to CTO in March 2015 and holding the role for over five years. He left in September 2015.

Brainz is currently working on an RTS called World War Doh. The studio was featured as one of our top five developers in Colombia in March 2017.