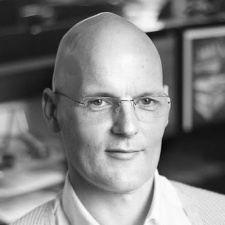 UK-based Avakin Life developer Lockwood Publishing has closed a new round of funding.

The investment included Novator Partners, CCP CEO Hilmar Pétursson and Unity co-founder David Helgason. The latter has been named as chairman of the board.

The figure raised was not disclosed.

The company has also recruited former Sumo Digital studio director Karl Hilton as its head of studios. He was previously a company director back in 2015 to 2016 and has worked for other companies such as Crytek UK, Free Radical Design and Rare.

“We are excited about how well our growth strategy has played out so far,” said Lockwood CEO Halli Bjornsson.

“With the external backing and validation, we are ready to take virtual worlds on mobile to the next level. We want to grow in even more markets and have the capacity and structures with more than 110 employees across four studios to do exactly that.”

How to get a job at Avakin Life developer Lockwood Publishing