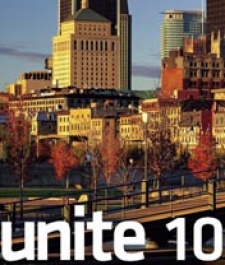 It's going to be held from November 10 to 12, at the Marché Bonsecours in Montreal, following the Montreal International Game Summit.

A full agenda is still in the planning stage, but the event will feature a combination of keynotes and road map presentations, hands-on technical classes, one-on-one time with Unity experts, and plenty of time for socialising.

"This is the one time of the year when we get to go out and meet a portion of our users, speak with them, show them what we're working on behind the scenes and get immediate input into the direction we're taking the product."

More details will be made available from via the Unite website.