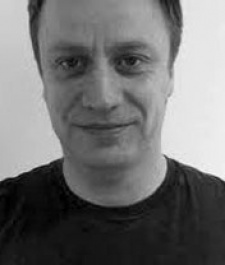 April 8th, 2011 - 09:08pm
By Jon Jordan, Contributing Editor
Demonstrating that whatever anyone says, it is committed to games, Apple UK has been dipping into the UK games PR talent pool again.

Following the leak that Nintendo UK's head of PR and communications Rob Saunders would be joining the company (still to be officially confirmed), has come news about Activision's European PR director Nick Grange, who is unofficially known to be joining Apple to handle its iPad account.

Previous to his role at the Call of Duty publisher, Grange had worked at EA and Microsoft, where he dealt with the original Xbox launch.

As with Saunders, Grange's move hasn't been formally confirmed yet, but UK trade website MCV broke the story following its annual awards ceremony, which brought together the UK games industry and industrial amounts of alcohol. Presumably loose lips followed.