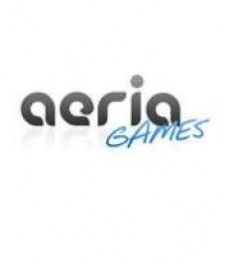 Similar to products such as EA's Origin, the platform, which has already has 200,000 daily active users, provides players with quick access to Aeria's free-to-play titles, plus social features such aspersonal profiles, friends lists, messaging capabilities and specific promotions.

Currently available as a standalone download, it will be integrated within all Aeria's games, including tablet and smartphone releases.

Aeria also hopes third party developers will be lured to use Ignite by its established audience of gamers of 40 million, as well as integrated analytics and monetisation capabilities. 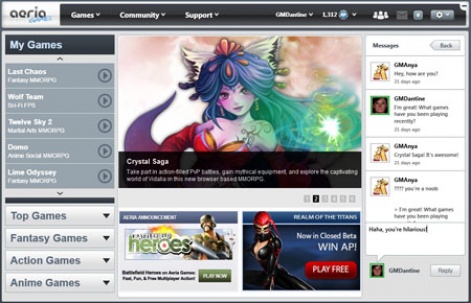 Specialising in free-to-play PC titles for its audience of core gamers, Aeria Games formed a mobile division earlier this year.