Due to "operational reasons" 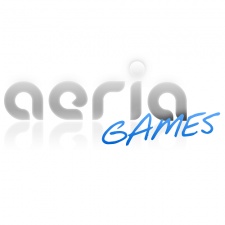 106 people at Berlin-based web/mobile game publisher Aeria Games have lost their jobs, according to a former employee.

This comes shortly after Hamburg-based online game publisher Gamigo acquired a 100% holding in Aeria Games, as announced on 30 May.

"The merger of Gamigo and Aeria Games will give rise to a new, strong player in the international games business with a fantastic line-up,” commented Aeria Games MD Oliver Strutynski at the time.

According to PocketGamer.biz's anonymous source, the cutting of 106 jobs is effective today, with the explanation given by the firm simply being "operational reasons."

We will update as more information becomes available.