Obama app dev comes on board 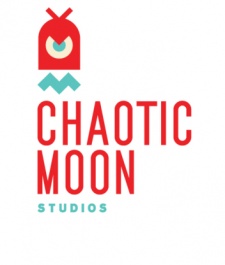 May 31st, 2012 - 10:36am
By Keith Andrew
Marking what it's claimed is the "latest in a series of strategic consolidations", Chaotic Moon has announced the acquisition of San Francisco studio DollarApp for an undisclosed fee.

The move for DollarApp  which made its name developing the official app for US president Barack Obama's election campaign in 2008  will hand Chaotic Moon a base in San Francisco, acting as a "satellite" for the developer in the area.

According to Chaotic Moon CEO Ben Lamm, however, the firm is also looking to take advantage of DollarApp's notable expertise, with the company run by one of the creators of Twitter, Dom Sagolla.

"Dom and DollarApp bring a tremendous amount of experience and vision to Chaotic Moon," said Lamm.

"His philosophy of simplicity and speed, along with a devotion to craftsmanship will permeate every aspect of our business."