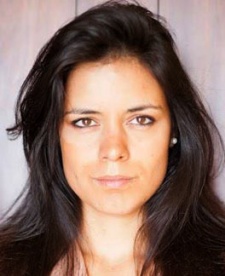 But while Bay Area companies such as Kiip tend to dominate the headlines, Italian outfit Beintoo is quietly gaining momentum.

As is the case with such networks, Beintoo provides a mobile platform linking advertisers, game and app developers, and consumers in what it hopes will be a win-win-win situation.

This occurs as developers integrate the Beintoo API into their content, rewarding users with a virtual currency called Bedollars for performing in-game activities such as challenges and social networking.

This can then converted into real-world offers, coupons for real-world goods, gift cards, or be cashed out via PayPal. In this way, advertisers drive awareness of their brands, retailers drive direct monetisation via the deals, while developers get paid for user activity within their games.

Raising $5 million in funding in June and $2 million in September, the Milan-headquartered company is expanding, with offices in the US in New York and Palo Alto.

It's also just signed a deal with US mobile entertainment portal Tylted that will see its rewards platform integrated across Tylted's 35 games. 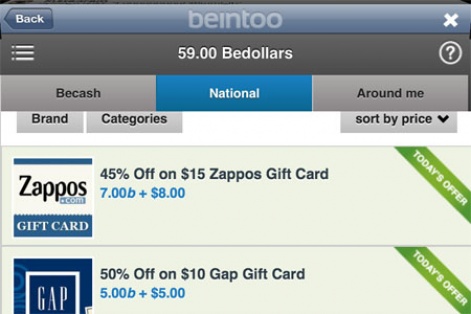 Tylted has over 15 million unique users globally, something that will help Beintoo reach its goal of having a reach of 500 million users by the end of 2012.

The games and apps currently using Beintoo give it a reach of 220 million users.

"There's a big potential to go beyond games," she explains. "Online is exciting as there's already a gamification structure in place in terms of rewarding challenges and activities such as leaderboards and achievements."

Beintoo also being used in some Facebook games, while Canadian developer Brisk Mobile has just launched its game Black Water using the platform.

"If your game doesn't reward the user in some fashion, it's very difficult to be competitive and also keep them coming back," commented Brisk's CEO Gary Toste.