The Charticle: Is GREE's first-party thrust failing to win over western gamers? 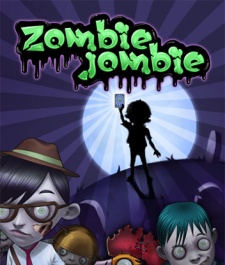 November 26th, 2012 - 04:10pm
By James Nouch, Staff Writer
Even before its $104 million acquisition of OpenFeint back in April 2011, GREE had been pursuing a path of aggressive global expansion.

But these days, it seems as though hardly a month goes by without GREE announcing that it's spent a few hundred million dollars furthering its assault on the western market.

So, we know that GREE has deep pockets, but how successful has the Japanese corporation actually been in its pursuit of western gamers? To find out, we've been scouring the App Store charts.

The American dream (with zombies)

Launched in March 2012, free-to-play undead deck-builder Zombie Jombie was a significant release for GREE.
Zombie Jombie was the first title produced by GREE's San Francisco studio, and at the time, GREE referred to the game as its first title "made in the US, for a US audience."

This targeted approach worked  to an extent.

The game broke into the iPhone's top 25 grossing games chart at launch, but enthusiasm soon began to wane. Downloads dropped off fast, and by the end of April, the game was no longer listed in the top 1000 free games chart.

But, at the start of May, the game unexpectedly rocketed back into the charts  perhaps as a result of some hefty user acquisition spending.

Whatever the cause, these players quickly began spending in-game, and Zombie Jombie climbed to its peak of #6 in the top grossing games chart on 18 May 2012.

May was a good month for Zombie Jombie, and it fared well in June, too. By July, though, downloads were once again beginning to drop off dramatically, and that slowly translated into a drop in the grossing charts too.

Zombie Jombie's performance in the US top free apps chart. Notice the enormous download surge in May.

By August 2012, Zombie Jombie had begun its downward slide through the top grossing charts  a slump that it hasn't yet re-emerged from.

So, Zombie Jombie may not have set the world on fire, but it was a fairly solid first effort for a company with its eye on global success.

Unfortunately, though, GREE's subsequent efforts have struggled even more. Alien Family launched just a few weeks after Zombie Jombie, but it only ever managed to reach #74 in the US top grossing games chart for iPhone.

Success stories in GREE's first-party portfolio are few and far between, but there are one or two home-grown hits in the lineup.

For example, GREE launched Monster Quest in October 2012, and it climbed to #27 in the US top grossing games chart within just a few days of launch.

Monster Quest's performance in the US grossing games chart for iPhone.

Since then, its performance has dropped off a little, but the game remains in the top 100 grossing games chart, for now  currently placed at #96. 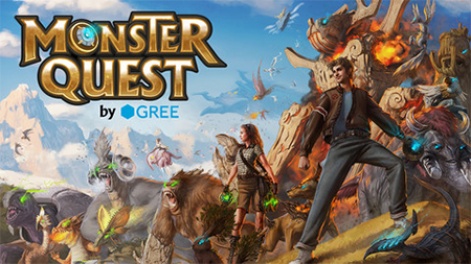 What's interesting, though, is that Monster Quest's app description contains a link to the forums at Funzio.com, which suggests that GREE's latest success might actually be down to its $210 million ace in the hole.

GREE spent big to acquire Funzio in May 2012, but the US studio's suite of titles are easily GREE's top first-party performers in the west.
Crime City was launched by Funzio back in August 2011. Since then, the game has never left the top 100 grossing games chart in the US, and neither has its iPad equivalent, Crime City HD (launched in November 2011).
Modern War has fared even better. Launched in November 2011, the game has enjoyed an almost uninterrupted spell in the top 50 grossing games chart for iPhone since release. 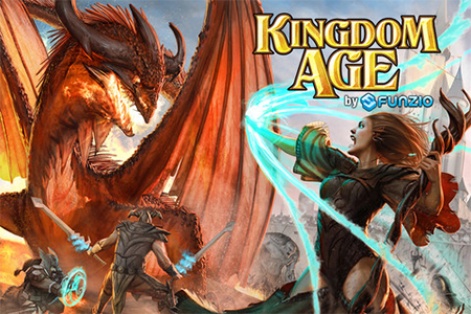 It's clear, then, that Funzio's output represents a notable bright-spot in GREE's western portfolio.

It's also clear that GREE's notoriously high user-acquisition spending hasn't always resulted in a well-monetised userbase  as far as the grossing charts tell us, at least.

But while it's easy to portray GREE as an irresponsible big spender, it seems that at least one of its big-money acquisitions  the $210 million purchase of Funzio  may yet prove to be a shrewd move in its ongoing western expansion.

Reply
Alper Eger SVP of Sales at iQU
I am curious how Gree acquired Users!
Its a game changer: Display or Incent?
Posted 7 years, 8 months ago