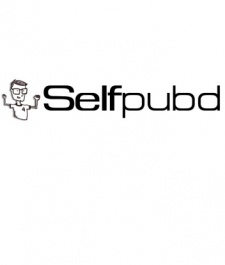 November 29th, 2012 - 01:30am
By James Nouch, Staff Writer
Indie publishing platform Selfpubd has announced a deal with mobile ad network Taptica that will offer its members a new suite of user acquisition, advertising and cross-promotion options.

The deal  which has a "seven figure" value  will also see Selfpubd members provided with $2,500 in user traffic directed to their game as soon as the Taptica SDK is integrated and launched.

Selfpubd  which started life under the name Who Needs Chillingo? back in 2011  is a publishing platform with a membership of more than 115 independent studios.

Its stated aim is to "eliminate the perpetual conflict between indie developers and their publishers" - or, more loosely, enable studios to successfully launch games on mobile platforms without running to a publisher.

As such, it assists its members with discovery and marketing without taking sizeable chunks of studio revenue or claiming the rights to developer creations.

"This is the sort of deal a hit studio might command, but Selfpubd shows its commitment to Indies by negotiating a deal like this for every one of our member studios," explained Selfpubd founder Andy Rosic.

For its part, Taptica is pleased with the arrangement too, claiming it as a win-win for indies and advertisers alike.

"The tier one advertisers we work with are eager for quality media sources and loyal users. Teaming up with indie content will generate a real boost to both indie studios and to our advertisers," explained Taptica CEO Kobi Marenko.,

"You can't get this combination somewhere else."