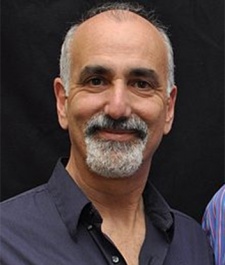 May 3rd, 2013 - 06:33pm
By Keith Andrew
Google has hired a new chief game designer in a bid to expand Android's gaming horizons and deliver first party content for the platform's growing range of devices.

That's the conclusion being drawn by commentators after it was revealed that game designer Noah Falstein has joined Google to take up said position, having previously worked on games such as Remedy's Alan Wake and much of LucasArts' early ouput.

Falstein's appointment was not revealed via a glitzy press release, however, but rather thanks to the man himself updating his LinkedIn profile.

The appointment was spotted by TechCrunch, who noted that Falstein briefly referred to the position as 'chief game designer at Android Play Studio'.

Much weight has also been placed on Falstein's apparent interest in games something "other than pure entertainment". 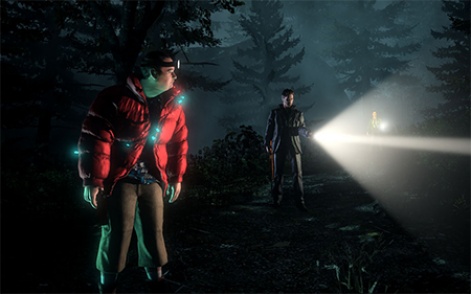 Speculation suggests, therefore, that Falstein may be put to work developing Android games that educate or train players in a particular skill.

Nonetheless, his appointment also suggests that Google is looking to push out first party releases on its platform.

Google has already confirmed that Falstein has joined the company in a statement to The Verge, though the site claimed it refused to be moved on just what he'll be working on.