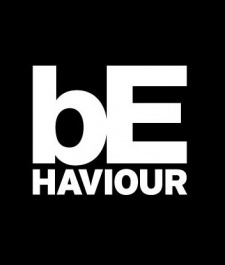 It has announced the acquisition of “an extensive mobile catalogue,” from Saban Brands whose games such as Tree World and the Zombie Farm series - originally developed by US outfit The Playforge - have chalked up more than 50 million downloads.

Zombie Farm was one of the first iOS free-to-play hits, being one of the top grossing games of 2010.

It’s quite the break from tradition, considering that since 1992 Behaviour Interactive has specialised in producing console, PC and handheld games.

Most recently, however, the company has expanded its development portfolio to include work-for-hire mobile games like Zoo Tycoon, Temple Run: Brave, and Wipeout.

In now establishing itself as a publisher, the Montreal-based company is aiming to diversify its offerings and establish itself as a major player in the mobile space.

“Our objective is to become not only one of the largest mobile game studios in the world but also one of the industry’s leading publishers," claimed Rémi Racine, president and executive producer.

“It was therefore a natural next step to gain access to this pool of users, who will be vital to us during launches of the wide range of games we plan to publish in the coming years.”