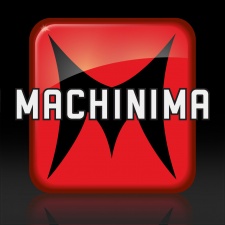 Fuelling the debate about the role of YouTubers and the increasingly blurred line between review and paid advertorial, YouTube gaming network Machinima has been charged by the US Federal Trade Commission with failing to disclose that Xbox One video 'reviews' were in fact paid promotional content.

The Machinima network receives 3 billion monthly views, and comprises many influential YouTubers. The first breach came when the network paid two individuals to post videos praising the Xbox One, with no disclosure requirement.

This led to four videos and more than 1.6 million views.

Following this, more individuals were recruited and more paid, undisclosed Xbox One videos were commissioned, resulting in an additional 300 videos and 30 million views over a five-week period.

The law states that the relationship between a reviewer and the company whose product they're ostensibly critiquing must be disclosed, and as such Machinima has agreed to settle FTC charges.

The FTC has ordered that Machinima should be prohibited from similarly "deceptive conduct" in future, prominently disclosing if coverage has been paid for and refusing to pay anyone in its network who fails to provide adequate disclosure.

For further details, a full document of the Federal Trade Commission's charge against Machinima is available here.

Machinima closes and axes over 80 jobs in the process

Gamer ethics: Are developers really paying for coverage by YouTubers?