Overall winner to be decided on February 16th 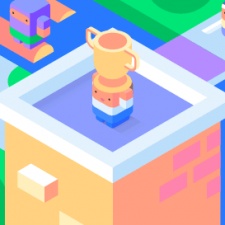 Google Play has announced the 20 finalists for the European edition of its Google Play Indie Games Contest.

The competition received over 1,000 entries from 15 different European countries. The team at Google has played each entry and revealed its top picks for the final round.

The finalists will showcase their games at the Saatchi Gallery in London on February 16th 2017. There attendees will judge their top ten games, which will then be pitched to a final jury to determine the overall winner.

Entries for the contest originally opened in November 2016. The winners will receive a wealth of prizes to boost the profile of their game, including YouTube Influencer campaign credit and prize placement on the Google Play store.