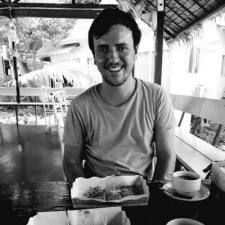 Mark Ffrench joins as Senior Programmer from Firefly Studios, where he had worked as a Programmer. His work includes the mobile port of strategy title Stronghold Kingdoms.

Jason To takes the role of QA Embedded Tester, and joins from NaturalMotion where he most recently worked on CSR2. He has also previously held roles at Rocksteady, Criterion, and Creative Assembly.

Hutch has made a number of hires throughout 2017. Back in March it hired Anisa Sanusi as a UX/UI Designer, and in June it brought on two new staff from Splash Damage and Square Enix.

The studio's most recent game, CCG Top Drives, surpassed three million downloads at the start of December 2017. It has also added a range of Porsches for players to collect and use in-game.