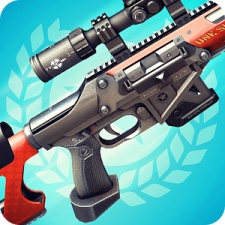 The game was launched on November 30th 2017 and has seen players from over 160 countries compete in more than 100 million PvP battles.

Sniper Strike was recently updated with two new PvP environments, a new campaign zone offering 70 extra missions and a new emoji chat system through which players can send animated taunts to opponents during a battle.

Eight Pixels Square was founded in 2012 in Derby, UK and has worked on titles such as Raid HQ, Retro Soccer and Cartel Kings.

The 45-person team was acquired by Dundee developer Outplay Entertainment in December 2016.