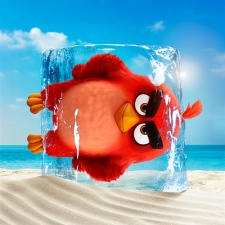 The first full trailer for the upcoming Angry Birds Movie 2 has landed.

The film is a sequel to 2016’s Angry Birds Movie, which raked in a reported $352 million at the box office marking a successful debut cinematic outing for the franchise.

The new theatrical release sees the titular birds teaming up with the pigs to take on a new threat that endangers them all. The first full international trailer comes a month after a teaser was released back in February.

The Angry Birds Movie 2 is due for to hit cinemas on August 16th 2019. It has been produced by Columbia Pictures, Rovio Animation and Sony Pictures Animation

The series has racked up four billion downloads to date. Rovio’s flagship game Angry Birds 2 meanwhile has generated more than $285 million in lifetime sales and continues to grow year-on-year.