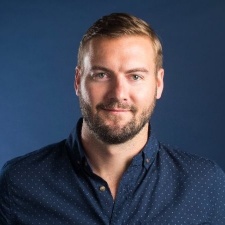 Nerd subscription box firm Loot Crate has filed for Chapter 11 voluntary bankruptcy in Delaware, with an investor stumping up cash to keep the company afloat in the aftermath.

Money Chest LLC has committed "up to $10m" in a bankruptcy loan to keep the firm operating, according to a press release, and has bought all of Loot Crate's assets via the newly-formed Loot Crate Acquisition LLC.

Loot Crate has said that this cash, combined with existing revenue streams and cost-cutting should be enough to keep its head above water. Said cost-cutting includes 50 people losing their jobs last week, following the 150 Loot Crate employees whose roles were terminated in May of this year.

Per reporting from the LA Times, Loot Crate's money woes have been on the horizon for some time. In 2017, the company defaulted in a loan from Breakwater Management, digging itself out of that hole by bringing in a... $21m load from Atalaya Capital. Money Chest has bought that loan in addition to the aforementioned $10m.