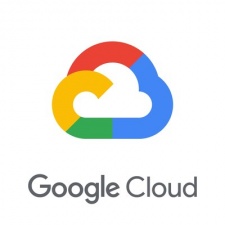 Activision Blizzard has signed a "multi-year strategic relationship" agreement with Google to become its exclusive streaming partner as well as utilise its cloud infrastructure.

Going forward, Google Cloud will serve as the preferred provider for Activision Blizzard's game hosting infrastructure meaning that YouTube will become the firm's exclusive streaming partner everywhere outside of China.

This will include all live broadcasts of Activision esports leagues and events, such as Hearthstone Esports, Overwatch League, Call of Duty League, and more.

Improvements from the new network will include low latency and packet loss when playing high-fidelity games across any device, according to Activision. Due to Google's Cloud AI tools, players will encounter a more personalised experience that will curate recommendations for different game experiences.

"We are excited to now expand our relationship and help power one of the largest and most renowned game developers in the world."

Activision Blizzard chief information officer Jacques Erasmus added: "We're excited to partner with Google to drive the next generation of gaming innovation for the industry. Google Cloud's best-in-class infrastructure gives us the confidence to deliver great entertainment to our fans around the world."

Google recently partnered with BT to offer customers in the UK a free Stadia Premiere with selective broadband deals.