Get 20 minutes of undivided attention on your game 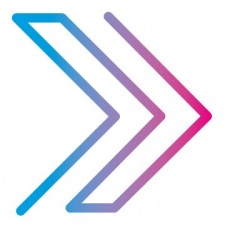 The event offers indies the chance to have 20-minute, one-to-one meetings with up to three individual investors and publishers of the developer's choice.

Indies have the choice of meeting the following people, who have also listed their interests for the event:

Those interested in pitching their game can email stuart.obrien@mimrammedia.com to confirm that they want to participate, and name up to three people they want to meet at the event.

The Indie Investor Pitch is only open to attendees of Interactive Futures, so if you're interested in taking part, make sure you've got a delegate pass for the Friday of the event before signing up.

Sign ups are closing at the end of Tuesday 28th January (tomorrow), so make sure to sign up quickly to avoid disappointment.