"As an indie developer, it can be difficult to navigate all of the challenges a development team faces" 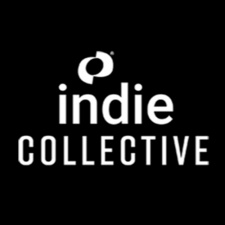 As revealed on the organisation's website, this group will be able to assist indie developers on topics from the impact of COVID-19 as well as strategy. Speaking to GameDaily.biz, IGDA executive director Renee Gittins said that the Indie Collective is there to add expertise that smaller studios might be lacking.

"The Global Indie Collective focuses some of the brightest minds in our industry on solving the problems that indie developers face," Gittins said.

"As an indie developer, it can be difficult to navigate all of the challenges a development team faces. Large game teams are formed of many specialists, including lawyers, business developers, and marketing professionals. As an indie developer, you often have to wear many of these hats and do not have a degree or as much background in all of these roles. Indies also have to navigate publishing processes on their own, which can be a daunting challenge for those who have not dealt with them before."