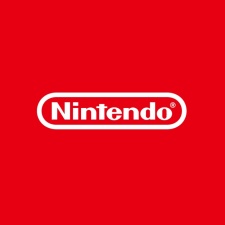 Saudi Arabia’s Public Investment Fund (PIF) has taken 5.1 per cent investment stake in Nintendo, a move that will make the Saudi fund the fifth largest shareholder of Nintendo, according to Bloomberg.

The PIF, headed by Saudi Arabian Crown Prince Mohammed bin Salman, has been proactively investing in games companies, including more than $3 billion in Electronic Arts, Activision Blizzard, and Take-Two Interactive.

The Saudi fund has also made considerable investments in Capcom and Nexon in 2022, in addition to its 33 per cent stake in SNK.

Previously, it was reported that the Crown Prince hopes the PIF will help to shift Saudi Arabia away from its economic dependence on oil.

A Nintendo spokesperson told Bloomberg that the company learned of the investment following news reports and would not comment on individual shareholders.