Stateside: Developers need to think bigger to fulfill the potential of tablet gaming

August 27th, 2013 - 06:59pm
By Carter Dotson, Stateside columnist
Chicago-based Carter Dotson is a senior writer at 148Apps.com, which was acquired by PocketGamer.biz publisher Steel Media in 2012.

The promise of tablets - bringing higher-quality content and unique experiences to mobile - is a dream deferred.

The common exclamation when the iPad was announced, that it was just a large iPhone, has come true: tablet games are now just reformatted versions of phone content.

But it's time for this to change, for tablets to start receiving the kind of longer play and higher-value content that they are able to handle.

The source of the problem was the double-edged sword of the iPad's genesis. 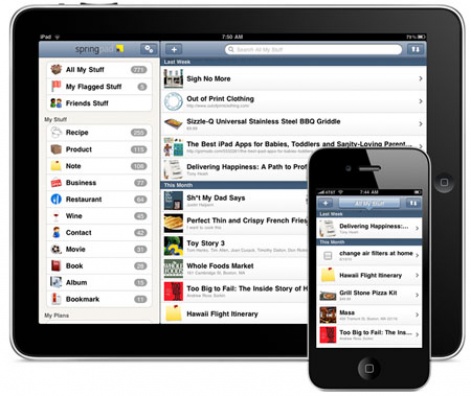 A bigger version of the smaller one?

The idea of the tablet being a more powerful experience just does not exist, especially when it comes to iPad's Android competitors, which have only attempted to thrive on undercutting the competition price-wise.

This is not reflected on the App Store, where we can see that the top four top grossing slots on iPhone and iPad are the same with only a flip-flop between Candy Crush Saga and Clash of Clans, followed by Hay Day and Minecraft Pocket Edition.

And the paid charts aren't much better. Over 90 percent of the top 100 games on iPad are universal apps, while most iPad-only apps are just HD versions of iPhone games.

This raises a chicken-and-egg question: are universal apps popular because consumers have rejected tablet-only content, or because their easily availability discourages developers from making tablet-only games to begin with?

The problem with the universal app (technically all Android apps are universal as there's no clear phone/tablet distinction) is that it forces content that could be sold at a higher price on tablets to be sold at a lower point to keep phone users satisfied. 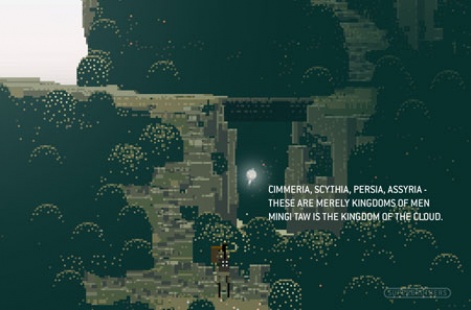 Some games should be universal apps, of course, but all of them? Should all games be targeted for all devices? Considering how many tablets there are out there, why isn't higher-priced tablet-focused content more prevalent?

Mobile gamers have no choice but to play the same phone games, just bigger. And so the same ways to make money are used, despite the higher value possibilities that tablets entail.

Developers should treat tablet support as more than just another checklist item to tick.

Disney's Where's My Mickey XL is a good start: it offers tablet-exclusive levels along with the phone levels.

The tablet levels are bigger, taking advantage of the bigger screen area, and present new challenges. The game also gets to sell more IAP and justifies it by way of the exclusive content that has good reason to be exclusive. 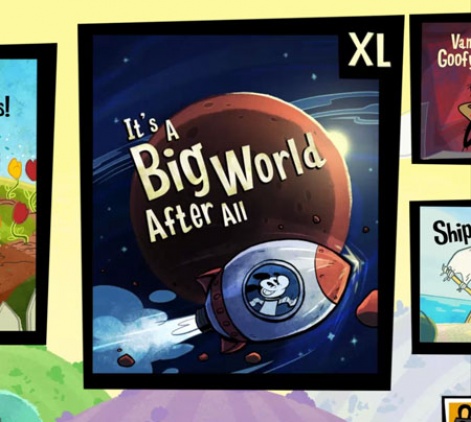 Timed exclusivity on tablets, perhaps at a higher price point, could be a great strategy, too

It seemed to work well for Superbrothers: Sword and Sworcery EP back in 2011, creating an air of exclusivity upon its iPad-only released that made its later versions feel more enticing. Plus, there are PR benefits to later releases.

There are games such as Chroma Squad (which has just finished its Kickstarter) that are targeting PCs primarily, but which will also come to tablets to target the mobile gamer with a more substantial experience

If there's not more of this, we'll remain stuck in the current situation whereby app marketplaces have created a world of disposable content at disposable prices.

Tablets - machines optimized for longer-form content consumption - should not just be another way to play Candy Crush Saga. They can be used for more substantive experiences.

But it's going to take a wave of inventive and risk-taking developers to fulfill that potential.