While much of the focus understandably fell on PC and console titles, there was also plenty to be learned about mobile gaming 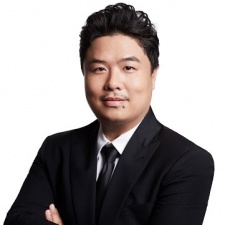 Erick Fang is CEO of Mintegral.

Gamescom 2018 was one of the biggest consumer events the games industry has ever seen.

And while much of the focus understandably fell on PC and console titles, there was also plenty to be learned about mobile gaming - and where it is set to go - in the Koelnmesse halls.

Here are three things that we learned about the future of the mobile gaming industry in 2018.