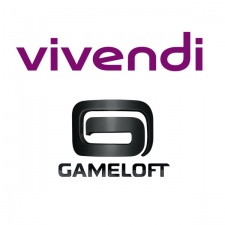 Continuing a theme running through late 2015, French conglomerate Vivendi has increased in shareholding in Gameloft to 30%, triggering a formal takeover bid.

It ended the year with stake of 10% in Gameloft and much bigger and more valuable cousin company Ubisoft.

But in its most recent financial report, it proposed a formal bid for Gameloft.

Priced at €6 a share - a premium of 50% to Gameloft's closing share price on 14 October, which was when Vivendi originally became a shareholder.

This values Gameloft at around $570 million.

Vivendi said the deal would add value to both companies, with Vivendi helping the troubled Gameloft improve its 'industrial and financial levers'.

Vivendi also pointed to the companies' shared commonalities, including their French roots, international focus, and a similar understanding of cultural diversity.